Showing posts from August, 2018
Show all

Can You Recognize Media Bias? 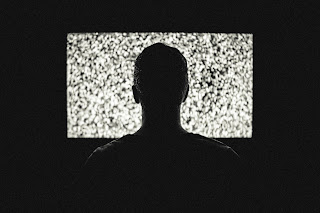 Bias often doesn't manifest itself through bald-faced lying. That is much too easy to counter and much too costly to the source's credibility.  Often it is carefully injected into media through loaded language and incomplete reporting of important details. A prime example of this is an AP report published by Snopes.com, entitled "Attorney General Launches 'Religious Liberty Task Force'"

Here are some of the highlights:

The article claims that Session's statement, "nuns were being forced to buy contraceptives" is "not fully accurate," but it leaves that accusation hanging, with no supporting evidence or argument. We're supposed to believe that it's not accurate for the mere fact that the AP says it isn't. So, really, the writer is just voicing an unsubstantiated emotional opinion on Session's terminology.

At one point it describes Christian belief as "religious dogma." Show me a case where this term is anything…
Read more
More posts